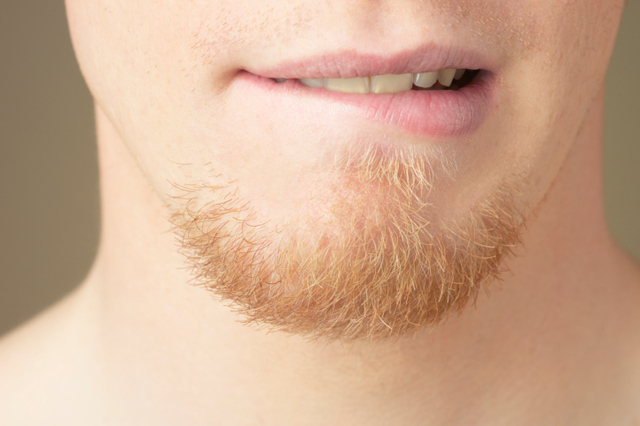 To some Jews, Muslims and Amish, a beard connotes piety and religious compliance. It can signal a man's identity and sign of affiliation.

For Mormons, though, it has another meaning entirely. With Jews, the practice was suggested by scripture, as in Leviticus 19:27, which says, "Ye shall not round the corners of your heads, neither shalt thou mar the corners of thy beard."

But, as Mark Oppenheimer notes in Saturday's New York Times, non-shaving is only one of the Torah’s 613 commandments.