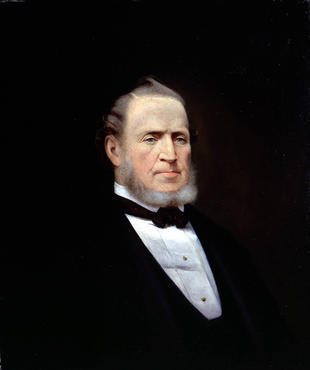 One of the most consequential meetings in the history of The Church of Jesus Christ of Latter-day Saints occurred Aug. 8, 1844, on the east bank of the Mississippi River, roughly six weeks after the murder of the Prophet Joseph Smith.

Sidney Rigdon, who had served as first counselor in the First Presidency of the church under Joseph, had returned to Nauvoo, Ill., from his self-imposed exile in Pittsburgh. Although a principal leader of the church for many years — he even received the February 1832 revelation of the three degrees of glory (Doctrine and Covenants 76) with Joseph Smith — Sidney’s relationship with the Prophet had ceased to be close.

Indeed, in 1843, Joseph had openly expressed his intention to release Sidney from the First Presidency. However, at the church’s general conference in October of that year, President Rigdon asked to remain in his position and the congregation, contrary to Joseph’s express wishes, agreed to let him stay.