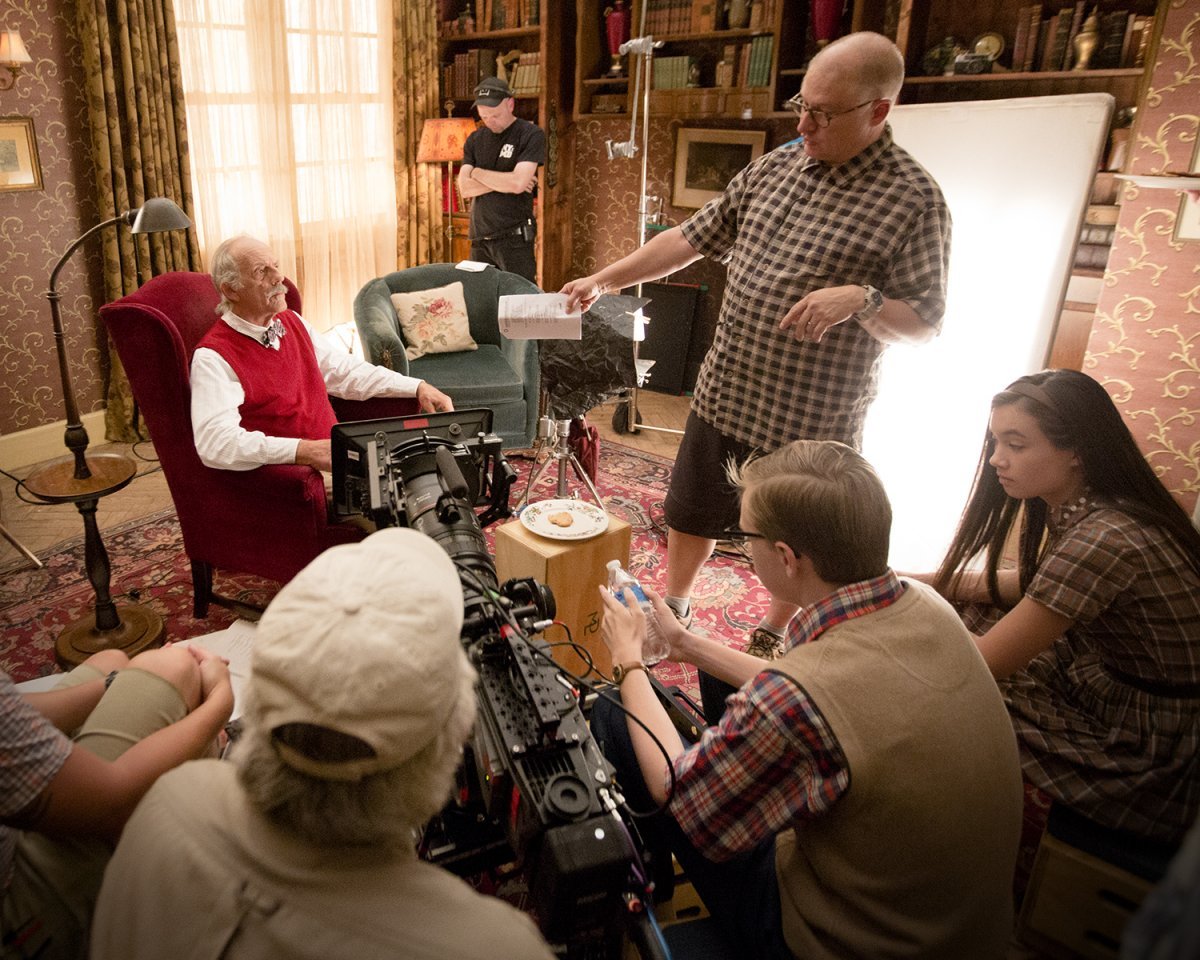 Business Insider: How a 'Mormon-Made' Cold War Drama Got the Attention of Netflix

On Friday, Netflix premiered “Granite Flats,” a TV series set in 1960s Colorado during the Cold War where not everyone in town is who they seem. The news here isn’t that the streaming service acquired an existing show to make available for its subscribers, it’s where it came from.

“Granite Flats” is the first scripted drama series from the thriving cable network BYUtv, operated and funded by Brigham Young University. The channel has been in existence since 2000 and is available on Dish Network, DirecTV, and 900 cable providers. But now being tapped by the most prominent streaming service, the network suddenly has many more eyes looking at it.

“I would love to say this was in our master plan, but we just got lucky,” Derek Marquis, BYUtv’s managing director told Business Insider.

Read the rest of this story at businessinsider.com