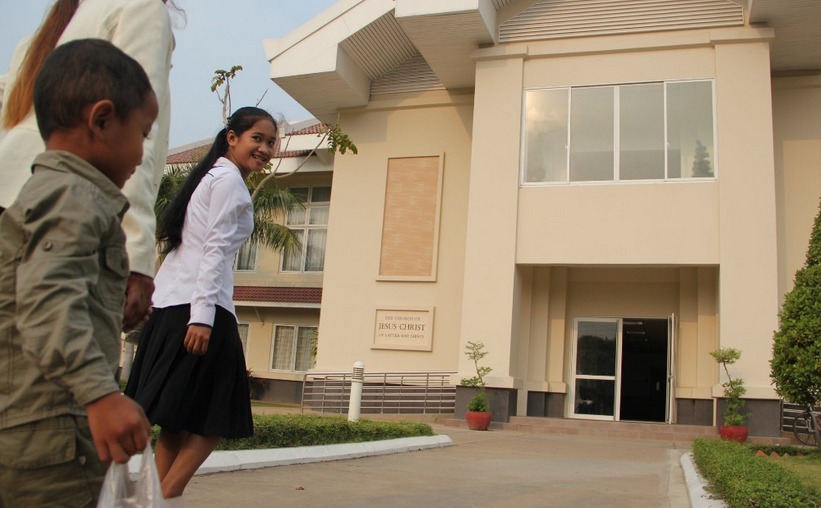 When Eng Bunhuoch joined the Church of Jesus Christ of Latter-day Saints in the late 1990s, there were just a handful of families practicing Mormonism in Cambodia.

That growth has come with a challenge for church leaders, who are now working to encourage fellow converts to engage in what Mormons consider a sacred duty: digging into family history for a Mormon ritual intended to give the dead an opportunity for a better afterlife.

But in a nation cursed by decades of civil war and one of the worst genocides in history -- a place where dredging up the past can be a tremendously painful experience -- that hasn't been an easy sell.

"Most people," said Eng, now the lay leader of a Mormon church in Phnom Penh, "prefer not to do it."

The Mormon preoccupation with family history research is connected to a belief that families can be eternally connected through the practice of posthumous baptism. The rite has stirred controversy in the past: The church has apologized on several occasions in which it was revealed that members performed such proxy baptisms for Jewish victims of the Nazi regime. Mormons now are instructed to only submit for baptism the names of those who are in their own family lineage.