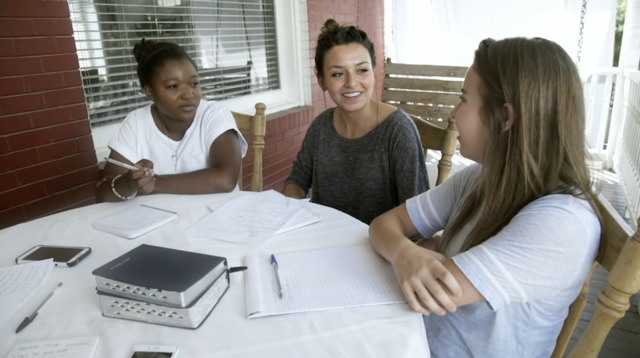 On November 15, 2020, the Church will be holding a Face to Face event which will “rejoice in the influence and contributions of young women as they follow our Savior, Jesus Christ,” according to a letter from the Priesthood and Family Department.

All women that have been involved in the Young Women organization are invited to participate in the Face to Face, in addition to parents and Young Women adult leaders. The event will be broadcast live on YouTube, Facebook, BYUtv, and other media. The proceedings will be available in 16 different languages.

In anticipation of the event, the Young Women General Presidency will be issuing a few challenges for those who would like to participate. The first challenge, “My 150,” is to do something associated with that number that will “bless the lives of others.” Whether it’s indexing 150 names, reading 150 pages of scripture, or sending 150 positive texts to friends, there are plenty of ways to be involved. Participants are encouraged to share their plans on social media using the hashtag #StrivetoBe.

The Young Women organization originated in 1870. On May 25, 1870, the prophet Brigham Young gathered his daughters and other members of his family in the Lion House in Salt Lake City, concerned that “the Saints had become too quick to follow the fashions of the world, and he wanted his daughters to set an example for other young women,” according to ChurchofJesusChrist.org.

Previously, the prophet had called Mary Isabella Horne to start the Ladies’ Cooperative Retrenchment Organization in an effort to reduce extravagance and bring about “greater economic unity.” Brigham Young asked his daughters to start a Young Ladies’ Department of that association. 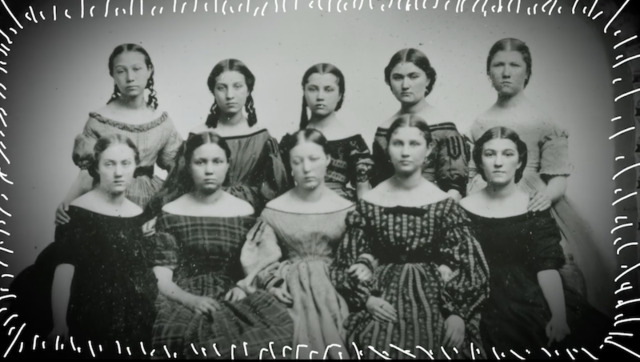 Focused on encouraging less expensive clothing styles and economic solidarity, retrenchment societies spread throughout Utah. Initially, the association included both teenagers and women in their early twenties, according to the Church’s website.

Over the years, the organization changed to incorporate spiritual, educational, cultural, and social growth. In 1929, a Churchwide summer camping program was also established. 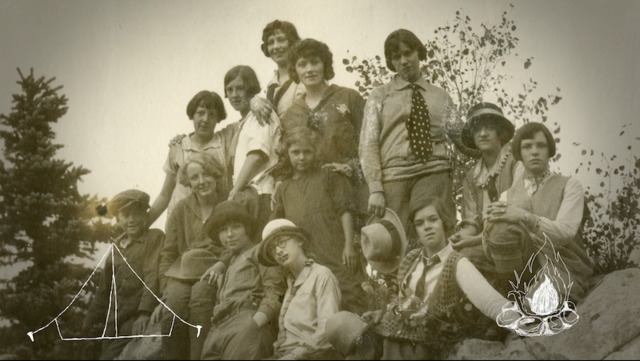 Other significant changes occurred in the 1970s, including the establishment of Personal Progress and a Young Womanhood Recognition award. Beginning in 1972, the Young Women program decided to only have stewardship for girls ages 12–17.

In the 1980s, Young Women General President Ardeth G. Kapp and her board also brought a new theme and seven values to the Young Women program, as well as a focus on helping young women be worthy to participate in temple ordinances. In 2008, the value virtue was added to that Young Women theme and the Personal Progress program.

In 2019, a new theme for the Young Women organization was presented during general conference. Additionally, changes in class structure were made, and the class names of Beehive, Mia Maid, and Laurel were retired, Church News reported. The Children and Youth program also replaced the Personal Progress Program, according to Deseret News.

“Now, in 2020, there are hundreds of thousands of young women throughout the world in 182 countries, speaking over 170 languages all striving to follow the Savior. You are making a difference. You are remarkable,” says President Cordon in a video inviting young women to the event. “Pray about what you can do to make a difference.”

Those interested in participating in the Face to Face event with the Young Women General Presidency may submit questions at ChurchofJesusChrist.org. The event will be held on November 15, 2020, at 4 p.m. mountain standard time.