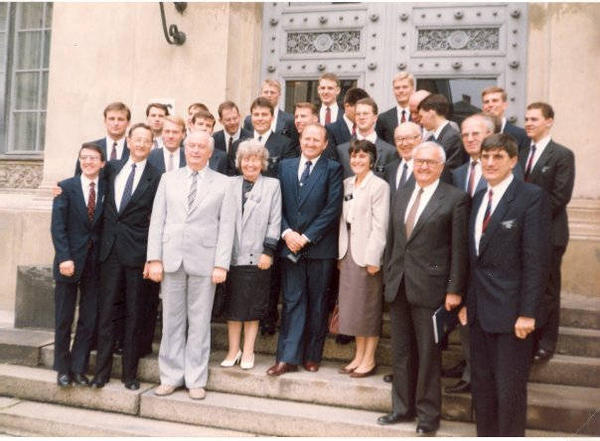 Although it has been 25 years, Elder Wolfgang Paul still clearly remembers the life-changing phone call.

It was 10:15 p.m. in January 1989. He was sitting in the mission home in Hamburg in the Federal Republic of Germany, where he had been the mission president for six months. On the other end of the line was President Thomas S. Monson, who was then the second counselor in the First Presidency of The Church of Jesus Christ of Latter-day Saints.

Elder Paul said President Monson got straight to the point. He asked what it would mean for the Paul family to be sent to the German Democratic Republic, commonly referred to as East Germany.