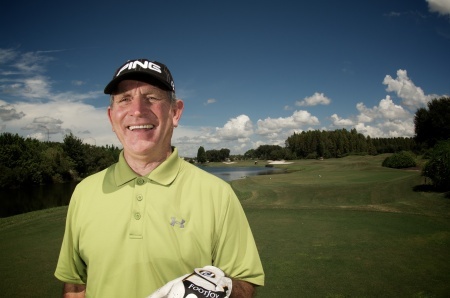 Changing the face of Mormonism

The filmmakers came from Utah with cameras and settled inside a modest church across from the University of South Florida.

Inside, eager young Mormons were being trained for their missions, learning to knock on doors, talk to nonbelievers and change minds.

But that's not the image the filmmakers came for. When people think about Mormons, they already picture teens in black ties toting Bibles, riding bikes down neighborhood streets. The filmmakers were after something more unexpected that day.

They stood in the hallway killing time next to a picture of Jesus. They laughed at themselves.

Weird is not the mission here.
Read the rest of this story at tbo.com