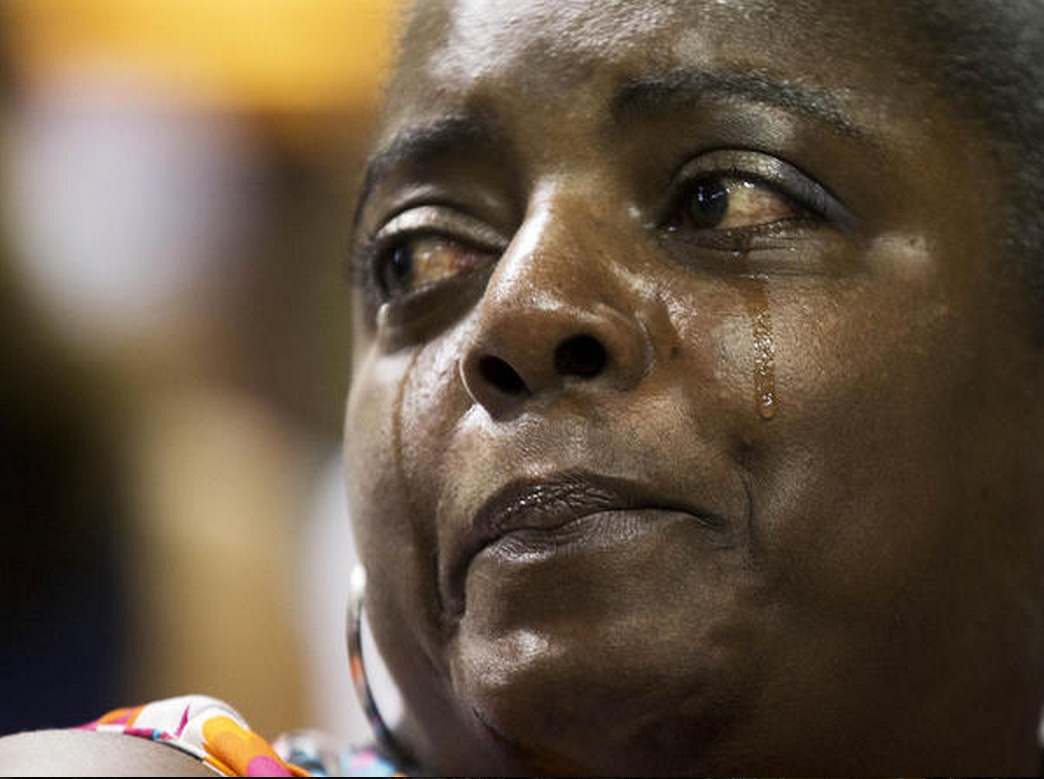 They forgave him. They advised him to repent for his sins, and asked for God's mercy on his soul. One even told Dylann Storm Roof to repent and confess, and "you'll be OK."

Relatives of the nine people shot down during a Bible study session inside their historic black church confronted the 21-year-old suspect Friday during his initial hearing. They described their pain and anger, but also spoke of love.

"I forgive you, my family forgives you," said Anthony Thompson, whose relative Myra Thompson was killed. "We would like you to take this opportunity to repent. ... Do that and you'll be better off than you are right now."