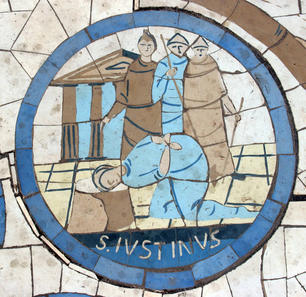 It happens every five minutes.

On average, a Christian is martyred every five minutes — killed because of their faith.

Zenit.org and CatholicCulture.org reported on a presentation by Massimo Introvigne of the Organization for Security and Cooperation in Europe that he gave in this summer at the "International Conference on Inter-religious dialogue between Christians, Jews and Muslims."

Introvigne told the conference gathered near Budapest the number of Christians killed every year for their faith is about 105,000. And these are only those who were put to death because they were Christians. It does not include those killed as victims of war.