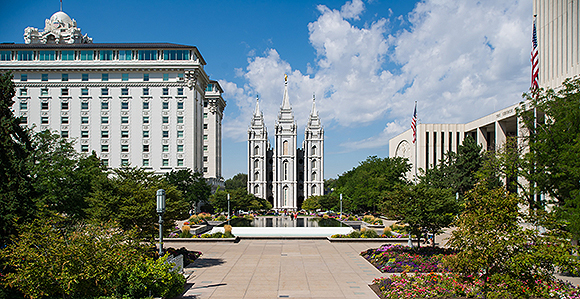 The Church recently released the dates for all churchwide events in 2020, including general conference, worldwide devotionals, and The Tabernacle Choir and Orchestra at Temple Square performances.

These dates were released September 13 in an official notice to all stake presidents, bishops, and other leaders and can be found on ward and stake calendars on the Members Tool app and on ChurchofJesusChrist.org.

Thursday, April 30
BYU Women’s Conference (streamed messages from Relief Society General Presidency and a member of the Quorum of the Twelve Apostles)