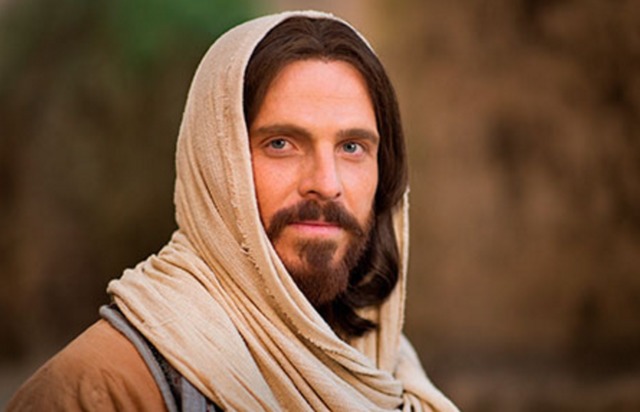 After recently wrapping up their New Testament video series, the Church announced a new project that will focus on significant scenes from the Book of Mormon.

“These Book of Mormon videos will have the same purpose as the Book of Mormon itself—to bring people closer to Jesus Christ,” Elder Larry R. Lawrence, a General Authority Seventy, told Mormon Newsroom. “We hope the video library will build bridges of understanding and increase interest in God’s word, which in turn can change hearts and inspire people to live better lives.”

With the first video set to be released in 2018, the Church is looking for actors interested in participating in the series' filming.

The first film date is anticipated to be June 2017 at the Church's Jerusalem movie set, though many other locations may be used for future filming.

For those interested in participating in the filming, visit casting.lds.org.