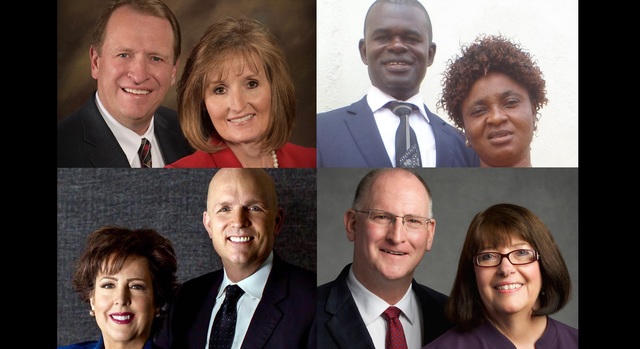 From Temple Square to Ghana and Cote d'Ivoire to Colorado, learn more about the new mission presidents and their wives called by the Church.

The First Presidency has called the following new mission presidents. They will begin their service in July. 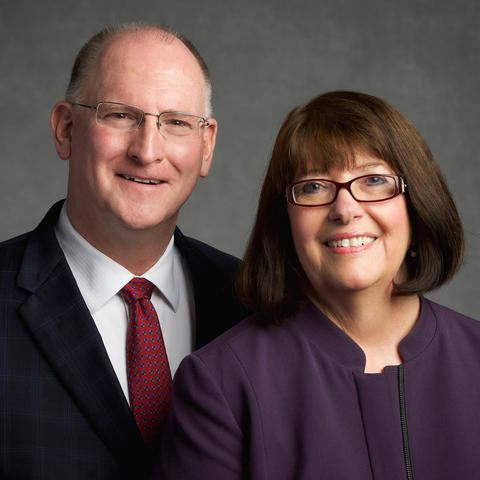 Sister Fenn serves as a ward Young Women presidency counselor. She served with her husband in the Illinois Chicago and Chicago West missions and is a former ward Relief Society and Primary president. Born in Salt Lake City, Utah, to Bruce Redd McConkie and Amelia Smith McConkie.

All images from LDS Church News