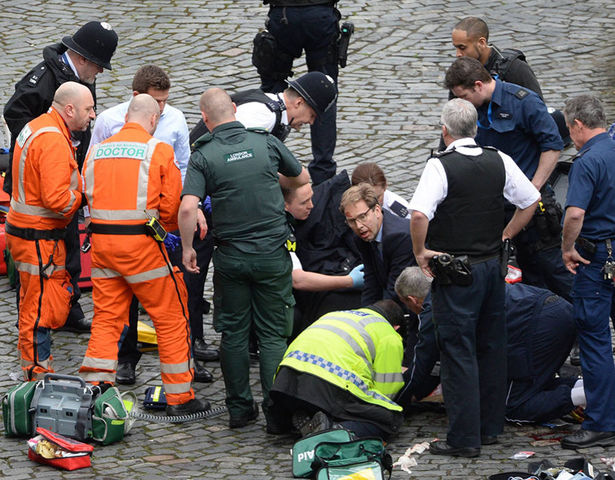 On Wednesday, March 22, a lone attacker drove his car through crowds of people, killing two and injuring another 40, before stabbing a police officer to death on U.K. Parliament grounds. The attack is the deadliest in London in 12 years, according to CNN.

Following this tragic event, Elder Patrick Kearon, the Church's area president in Europe, released the following statement, according to KUTV:

Our heartfelt prayers are with all those affected by today’s tragic attacks in Westminster. We pray that the power of God will bring comfort, healing and peace. May the spirit of goodwill bless the people of the United Kingdom.

Lead image from the Daily Express