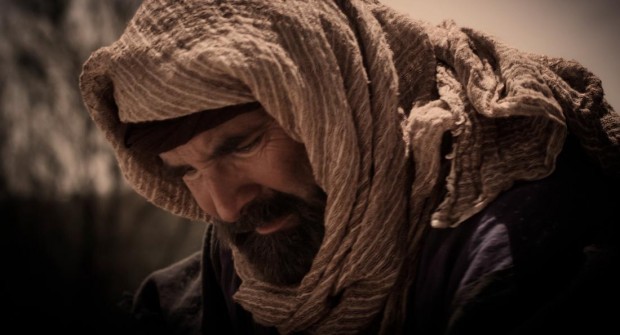 There's a little piece of the Holy Land in Utah County. It's not because county commissioners have negotiated a land swap with Israel. Technically speaking, all of the dusty paths or grassy hillsides where Jesus Christ is believed to have walked among the Jews during his mortal ministry are still thousands of miles away. Starting in June, however, the distance will be swept away in the blink of a camera lens.

As the snow in the mountains melts and the temperature climbs toward its summertime peak in the triple digits, The Church of Jesus Christ of Latter-day Saints is preparing a site in the south Utah County town of Goshen for a 30-day film shoot that, starting in June, will transform central Utah into the backdrop for the greatest story ever told. (If you enjoy acting, or think you'd make a good extra, there's still time to potentially get involved by completing an application online.)

The transformation won't just be for 30 days, though. The church hopes to use the site over and over again for many years. Executive producer John Uibel said that, instead of building sets that will look like ancient Israel for the length of a film shoot, "We're trying to make it look awesome for 20 years."
Read the rest of this story at heraldextra.com