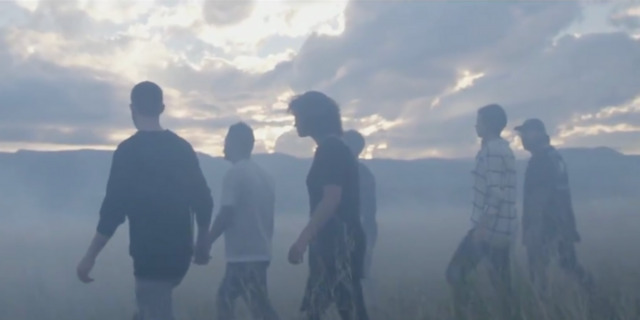 Church shares compelling video: 'I say unto you, be one'

A video shared on social media channels for The Church of Jesus Christ of Latter-day Saints reminds viewers to follow Christ’s charge to “be one.”

We can be more kind. We can be more loving. We can feel more whole as we see each other as God sees us. pic.twitter.com/l4NA70KWNT

— The Church of Jesus Christ of Latter-day Saints (@Ch_JesusChrist) June 3, 2020

The video narrator states, “We’re often told it’s okay to be angry, indignant. People say we should be competitive, fierce, that we should be powerful—even overbearing. And so we continue to separate, divide, [and] go our own ways, when the one thing we really need—the thing that would help us see each other as God sees us—to grow more kind, to be more loving, to feel more whole, is to be one.”

The video then displays a phrase from Doctrine and Covenants 38:27, “I say unto you, be one.”

On Monday, June 1, 2020, President Nelson released a statement calling for respect for human dignity. “During the Savior’s earthly mission, He constantly ministered to those who were excluded, marginalized, judged, overlooked, abused, and discounted,” President Nelson wrote. “As His followers, can we do anything less? The answer is no! We believe in freedom, kindness, and fairness for all of God’s children!”

Correction: This story originally stated that the video was recently released. Although it was shared on Church social media channels on June 3, 2020, the video was originally published on YouTube in 2018.