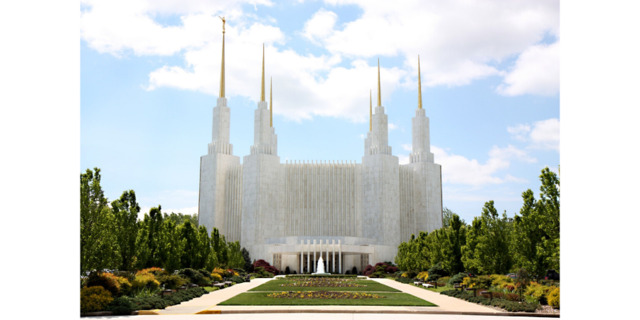 The 160,000-square-foot landmark was originally dedicated in November 1974 and closed for extensive renovation in March 2018. The renovation has involved significant upgrades to the mechanical system, as well as refreshed finishes and furnishings.

The temple serves 123,000 members of The Church of Jesus Christ of Latter-day Saints in Washington, D.C., Pennsylvania, Virginia, West Virginia and Maryland. It is considered a sacred space and place of worship by the more than 16 million members of the church worldwide.