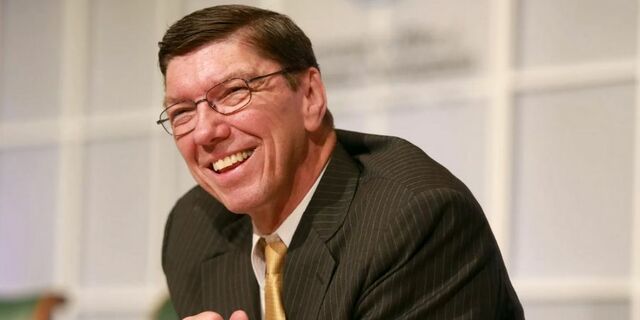 Clayton Christensen, whose theory of disruptive innovation made him a key influence on Silicon Valley powerhouses like Netflix and Intel and twice earned him the title of the world’s most influential living management thinker, passed away Jan. 23 at age 67, as reported by Deseret News.

“People who didn’t believe in God or who weren’t religious found themselves reflecting on spiritual ideas because of the conversations and writings of Clay Christensen. ‘How Will You Measure Your Life’ influenced so many people,” said Clark G. Gilbert, a Christensen protegé and president of BYU-Pathway Worldwide.

“He had this ability to unapologetically and with deep conviction and courage talk about things of faith and of God with people who didn’t think they were religious. He found ways of not only engaging them personally but engaging them intellectually in a way that caused them to start to really actually think about spiritual matters in a way that they never would have without someone like Clay.”

READ A FULL OBITUARY FOR CHRISTENSEN AT Deseret.com.