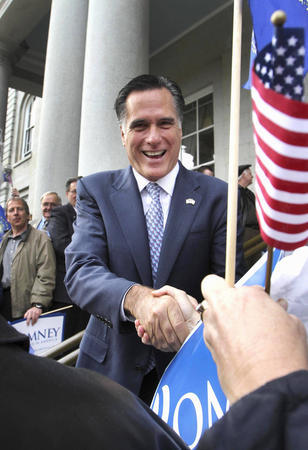 Mormons are somewhat fond of quoting Yale professor Harold Bloom when he refers to the founding prophet of The Church of Jesus Christ of Latter-day Saints as an "authentic religious genius."

He even repeated this in a recent interview with the Deseret News where he not only said Joseph Smith was a religious genius, but that "Had I been a nineteenth-century American and not Jewish I would probably have become a Mormon . . . "

But Mormons are not as likely to quote Bloom's opinion piece in the New York Times on Saturday titled, "Will This Election Be the Mormon Breakthrough?" where he calls the LDS Church a "knowledge-hungry religious zealotry" and its leaders "plutocratic oligarchs."