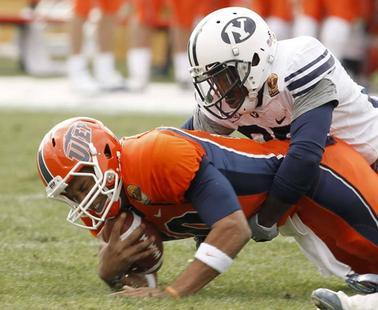 It was a difficult and often dangerous life for a child growing up in Columbus, Ga. Drug dealers, burglaries and violence were commonplace, and after witnessing it all firsthand, young Corby Eason decided that he didn’t want to live that way.

Looking back on his childhood, Eason has great love and appreciation for the direction and guidance he received from his mother.