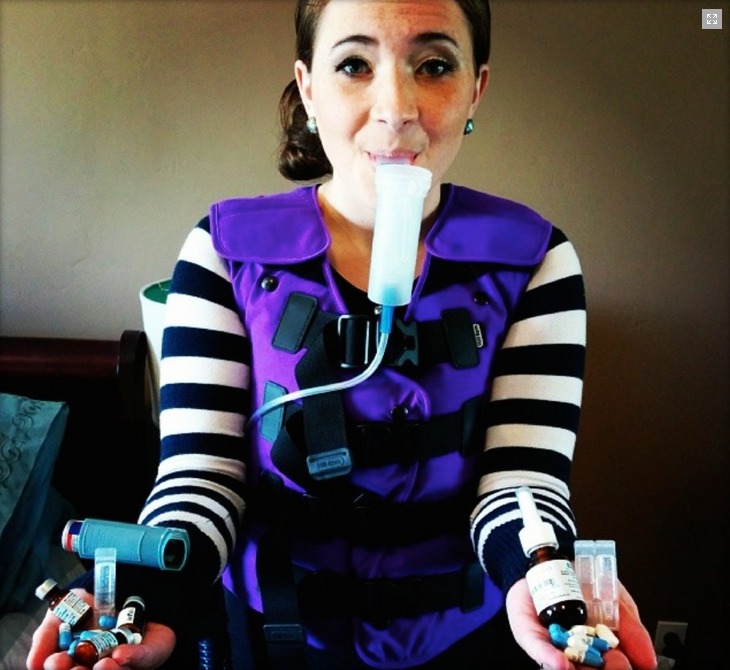 Claire Shaw was excited to be pregnant at the same time as her next-door neighbor.

Her neighbor’s baby was born prematurely, so their two daughters were closer in age than expected. Just two weeks after Shaw’s neighbor delivered, she was watching the two little girls while her neighbor ran an errand. Shaw went to change both of the babies’ diapers, and the two were lying naked side-by-side.

“The premature baby looked big and strong next to my two-month-old daughter, who looked fragile, gray and whose ribs were poking out,” Shaw said.