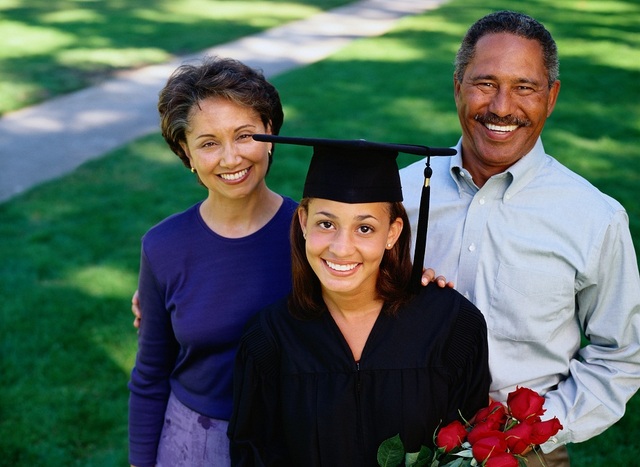 Both of our daughters will start college next year. We have $25,000 set aside for each in their custodial accounts, but my financial advisor says we should take the money out because it will keep them from being awarded as much in scholarships and other assistance. What do you think?

I disagree. It’s like saying you should quit your job to get food stamps. You guys obviously aren’t poor, and any financial advisor who says you need to fake being poor in order to get help is not a person whose advice I want to follow.

When your kids apply for scholarships and assistance, your entire financial picture will be assessed. More funding goes to kids from poor families than rich ones, but that’s only fair. Chances are, you fall somewhere in the upper-middle portion of the scale.

But no, I wouldn’t move the money or try to hide it. It’s just not honest to try and act like you’re poor when you’re not. I don’t believe in that kind of stuff.