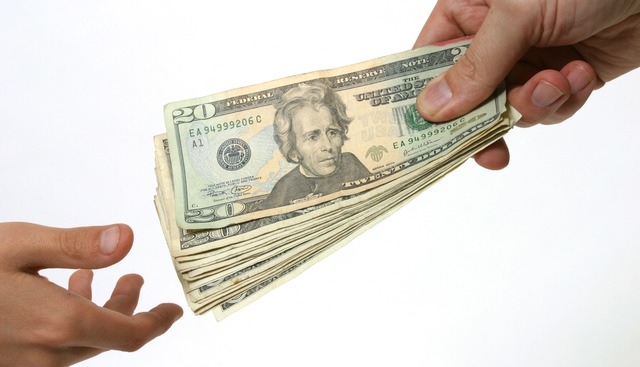 Dave Says: Loaning Money to Relatives Not a Good Idea

I made a huge mistake and allowed my sister to use my credit card. She said she’d pay back what she charged, but now she won’t pay the bill. The total was $5,500. Do you have any advice?

I’m afraid I don’t have anything to give you that will make your sister grow some integrity and character. I used to tell my kids when they were younger not to bust the trust, because that kind of thing is very hard to put back together.

I’d be pretty upset about this too. Still, obsessing over it isn’t going to solve anything. And really, when it comes right down to it, you opened the door for this to happen. You really have no one to blame but yourself.

If it were me, I’d do whatever it took to pay this off quickly. Put in additional hours at your job or find some part-time work at night and on weekends for a few months. Somewhere along the line I’d also leave my sister a message saying I know she’s not going to pay this, but that everything is forgiven.

I call something like this “paying your stupid tax,” and it’s something that all of us have had to pay at one time or another. Learn from the experience, Marie. Loaning money to family or friends can damage the relationship. Keep in mind, too, that she’s probably going to come back around wanting money at some point again. But I’m guessing you won’t make the same mistake twice, will you? The First National Bank of Marie is closed!

Dave Ramsey is America’s trusted voice on money and business. He’s authored four New York Times best-selling books: Financial Peace, More Than Enough, The Total Money Makeover and EntreLeadership. The Dave Ramsey Show is heard by more than 6 million listeners each week on more than 500 radio stations. Follow Dave on Twitter at @DaveRamsey and on the web at daveramsey.com.