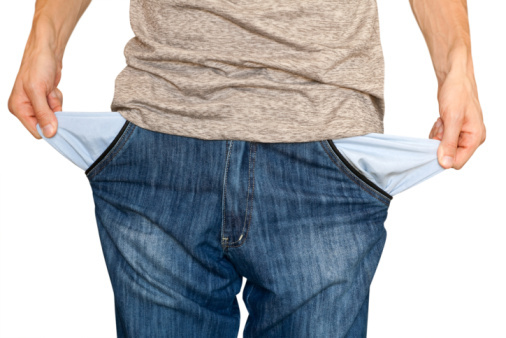 Dave Says: Make Him Earn It

I recently received a beneficiary IRA when my mother passed away. I also received a small part of her estate. I’d like to share some of this with my 24-year-old son. He’s a good boy, but he’s pretty impulsive and not good with money. Do you have any suggestions?

I’m sorry to hear about your loss. It’s tough enough losing your mom without having to worry about a grown son with money issues.

I’m sure he’s a good kid, but I don’t like the idea of just giving him money when you already know he’s impulsive. Over the years, I’ve learned that handing money to someone who’s financially irresponsible is not a good plan. Lots of people think they’d be fine if they just had more money, and that’s generally not the case. You have to ask yourself if you’d really be helping this young man by giving him a bunch of money. More than likely, the answer is no.

You’ve got several options. But, at his age, it might be a good idea to attach a few strings to him getting any of the money. Set up some guidelines designed to improve his behaviors in a few areas, and you could give him the money if he meets the requirements. Don’t make him jump through a bunch of hoops for no reason. I’m talking about things that will train and educate him to live a more productive and responsible life in the future—both financially and as a mature, responsible adult in general.

I think this is fair to you both, and it’s also a way you can help him help himself. And hey, if he refuses to cooperate or cops an attitude, you can always just keep the money until he finally grows up a little!