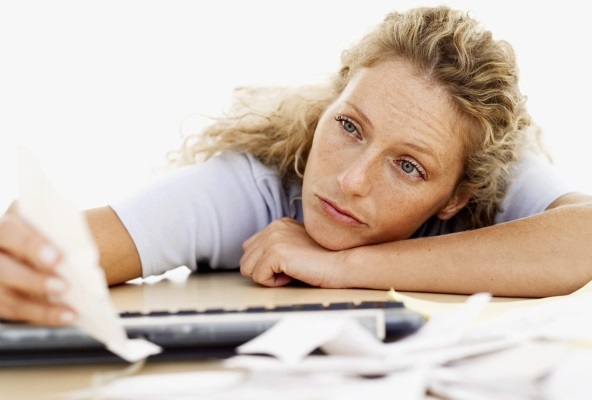 Dave Says: Pay Back the Loan--Especially if It Came from Family

I borrowed $30,000 from my aunt to buy a condo eight years ago. We had a deal that she would get her money back, plus a piece of the profits, when it sold. If there were no profits, she would get back her original $30,000. Recently the condo sold and I lost the money I put into it, plus my aunt’s money as well. I make good money and don’t have any other debt, but I’m a little resentful now that she wants me to pay her back. Do you have any suggestions?

I don’t want to be mean, but you have no right to be resentful toward your aunt. This is the deal you signed up for, and she did nothing wrong. Wanting her money back now isn’t greedy or malicious on her part, and it’s definitely not worth putting a family relationship at risk.

I know what you’re thinking, because it’s just human nature. You just went through a lot, and the situation didn’t work out as planned. Plus, it doesn’t sound like your aunt is hurting financially if she put $30,000 toward helping you in the deal. Part of you is thinking she has plenty of money, so why doesn’t she just forgive the debt and forget about everything?

If you were barely scraping by, I might suggest that you sit down and talk with her over a cup of coffee, explain the situation and ask her to forgive the debt. Right now, the little girl part of you is whining, “Oh, come on. Just let me go!” But the grown-up Christine knows better. That part of you is whispering, “You know what to do . . .”

Pay her back as quickly as possible, and get this bad deal behind you for good. You said you make good money, so just take care of your responsibility. It’ll hurt some, but it’s better than taking a chance on ruining the relationship with a very generous and loving aunt.