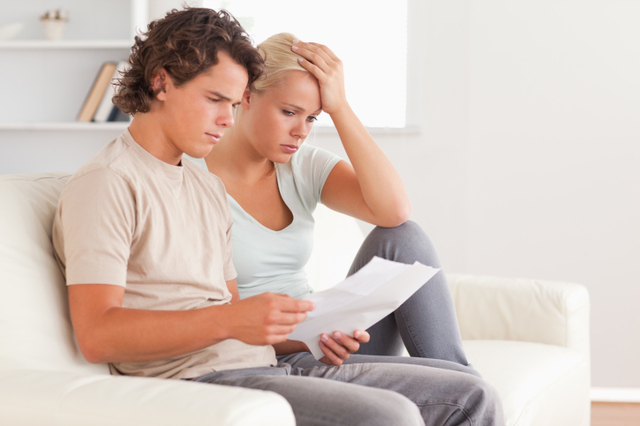 I have $400 in debt on a credit card, and I haven’t made a payment on it in about two years. The debt has been sold several times, and now the amount they’re asking for is over $1,000. I’d like to work something out, but how do I know the collection company that is calling me now is legitimate?

It’s normal for a debt this old to have been sold a few times. My guess is the company that’s calling you is legit, and they probably bought the debt for pennies on the dollar.

Whatever you do, don’t set up a payment arrangement. They’re asking for over $1,000 because they’ve added stuff like late charges and interest. Let’s go back to the original amount of $400 and see if they’ll accept a one-time, cash payment to settle things. Make sure you get it in writing if they accept and don’t give them a dime until after you get the written agreement. Then, once you have the agreement, send them $400. Do not, under any circumstances, give them electronic access to your checking account.

You’ve waited a long time to take care of this, and in the process you’ve made things more difficult. I’m glad you’ve decided to clean up your mess, though. Late is better than never, Lorenzo. Just remember, you’re still responsible for debts you incur—even if the company you originally borrowed from has sold it to someone else!

* Dave Ramsey is America’s trusted voice on money and business. He’s authored four New York Times best-selling books: Financial Peace, More Than Enough, The Total Money Makeoverand EntreLeadership. The Dave Ramsey Show is heard by more than 6 million listeners each week on more than 500 radio stations. Follow Dave on Twitter at @DaveRamsey and on the web at daveramsey.com.