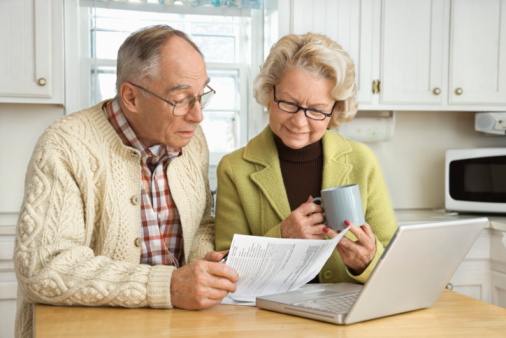 Dave Says: What Should You Do When Retired Parents Won't Face Their Financial Problems?

My mother-in-law is in poor health and doesn’t have a lot of money. She has been giving us a lot of her earnings over the last couple of years as a kind of early inheritance, because she’s afraid she’ll spend it all. We’re setting it aside in a savings account in case she needs it, but I still feel strange about the situation. What do you recommend we do?

This is an odd scenario. It’s like taking donations from poor people because they refuse to address their own issues.

My recommendation is pretty simple. She needs to learn how to properly handle her own money. Obviously, it wouldn’t be a good idea for you to say that to your mother-in-law, so your wife should be the one who attempts to lovingly and carefully deliver the message. The conversation still may not be pleasant, but there’s a better chance she’ll listen to a daughter than to you.

I appreciate the fact that you and your wife aren’t being greedy or opportunistic about this situation. Setting the money aside and earmarking it for your mother-in-law later on is an honorable thing. If your wife can’t convince her mom to start taking care of her own finances, at least you can protect her from herself.

You’d still be treating the symptom instead of the problem, but if she won’t listen it may be the best you can do.