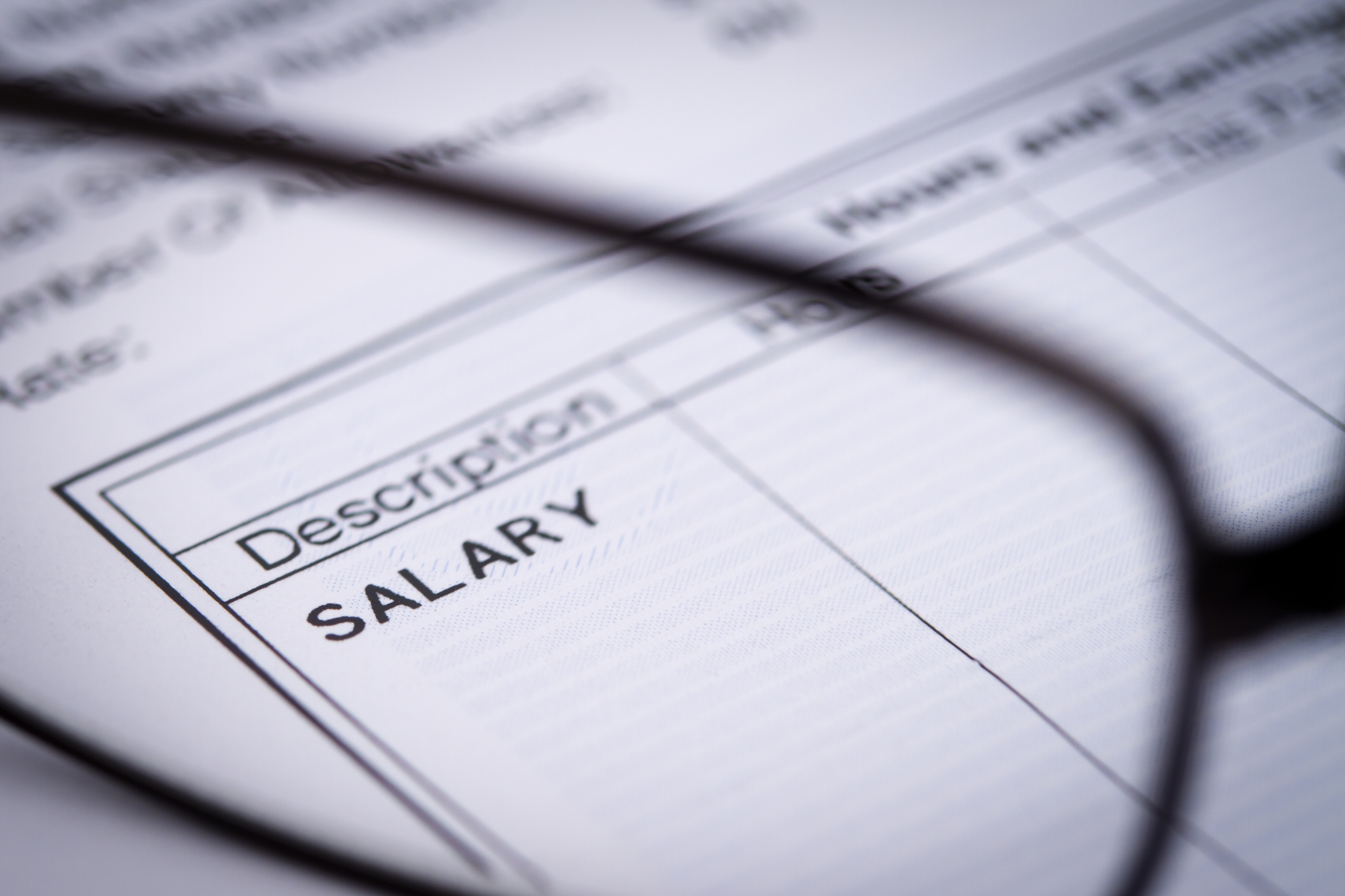 Dave Says: When to Ask for a Raise

What’s your advice on asking for a raise at work when you have more responsibility than a co-worker but the same title on paper? After being with my company four years, I feel like I should make more money and I have the right to complain about this.

Sorry, no. You don’t have a right to complain. You agreed on your pay, and you are doing your job the way your character and integrity tell you to do the job. If someone else is a slacker in the same position, that doesn’t mean a whole lot in terms of your personal compensation.

I’ve got several people at my company who hold similar positions and make similar money. Some of them have been here for years, while others are relatively new. I don’t pay people for how long they’ve been in the building, and I don’t want anyone on my team who doesn’t give 100 percent. Now, that may be a different issue than pay, but at the same time I don’t want someone who gives 50 percent and I pay them 50 percent. I want everyone at 100 percent, but that kind of thing isn’t your problem. It’s the company’s problem, because she works for them and not you.

If you honestly feel like you deserve a raise because of your effort and performance, that’s fine. Sit down with your leader and make a logical and reasonable argument for why you deserve more money. But don’t bring up your co-worker and what he or she makes in the discussion. That’s just not relevant. What is relevant is your worth and the value you bring to the organization.

But a comparative analysis with someone else on staff just isn’t a good idea. I’d stay away from that, Vanessa.