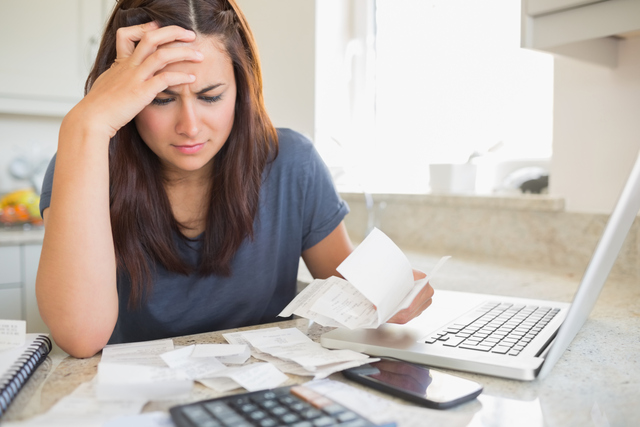 Dave Says: Why Downpayments Pay Off in the Long Run

When is it okay to purchase a house without making a 20 percent down payment?

When you’re willing to pay private mortgage insurance (PMI). And that’s not something you want to do.

Private mortgage insurance does nothing for you except pay your mortgage company in the event they have to foreclose on you and they lose money. PMI is foreclosure insurance that protects the lender, and you get to pay for it if you don’t make a 20 percent down payment. In the scenario I mentioned before, that would be an additional $1,800 a year on a $200,000 loan. In a sense, that’s an extra 0.9 percent on your interest rate. That’s what it feels like.

So you can see that PMI is not a positive thing. Often, a first-time homebuyer will purchase a house with 10 percent down then pay the other 10 percent as quickly as possible in order to get rid of the PMI. Stay away from it, Hannah. It’s nasty stuff!