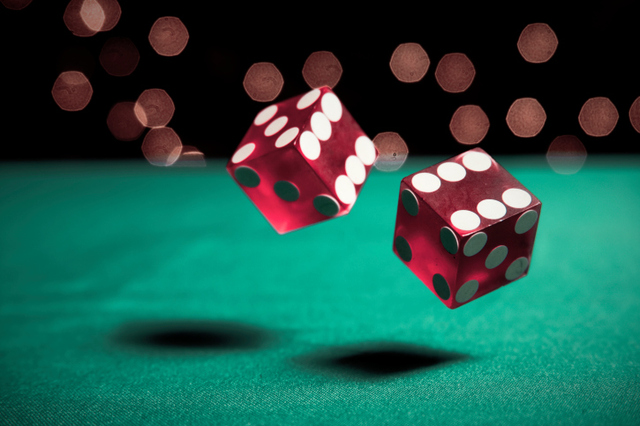 How do you feel about gambling at a casino, as long as you limit your spending and don’t expect to win big money?

I don’t really have a moral problem with it, but I don’t understand the concept. Call me crazy, but I do not get a thrill from losing money I’ve worked hard to earn. That’s not my idea of entertainment.

When someone tells me they gamble for fun or recreation, my first thought is they’re delusional enough to believe that they’ll actually win—that they think they’re the exception to the rule. Otherwise, there would be no thrill. You may see a news story once in a while about someone winning big money in a casino, but that rarely happens. Think, too, about how much money those people had flushed down the toilet previously while gambling. There’s a really good chance they didn’t really “win” anything. In most cases, they probably just recouped a small portion of their previous, substantial losses.

My advice is don’t waste your time and money on that stuff. One way or another, the house always wins. That’s how they’re able to build those giant, billion dollar places called casinos. Did you know that some of those companies are so big and expansive that they’re publicly traded entities? And guess what? The profits they make off people who are foolish enough to gamble their money away inside their fancy halls—and call that entertainment—drives their stock prices!

Think about it, Brian. Why do all the folks sitting at slot machines and card tables look like they can’t afford to lose money? Most of them look like sad, broken, lonely people. Maybe they change when they sit down. Maybe they were winners in life and with money before they walked through the doors, and their slumped body language and the look of stress and hopelessness they carry is just a coincidence or the indoor lighting. But I don’t think so.