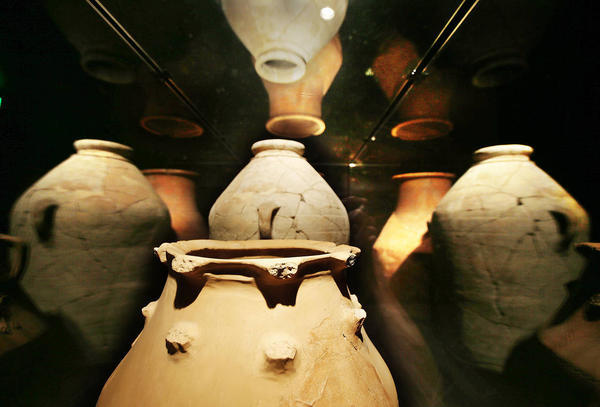 Dating back more than 2,000 years, the scrolls are valued by Jews, Muslims and Christians alike, and many of them contain familiar scripture.

“The Lord is revealed in these texts,” said Donald Parry, professor of the Hebrew Bible and the Dead Sea Scrolls at Brigham Young University.

Portions of these religious texts are currently on display at The Leonardo in Salt Lake City, where members of The Church of Jesus Christ of Latter-day Saints are among the patrons who have the opportunity to gain tremendous insight from them.