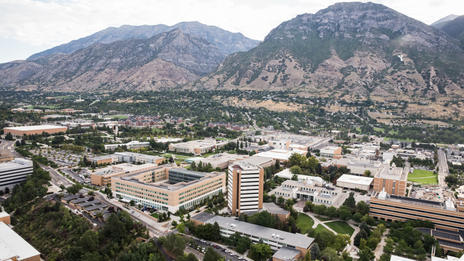 The U.S. Department of Education's Office of Civil Rights has launched an investigation into the way BYU responds to reports of sexual assault. If found to be out of compliance, BYU's ability to provide federal financial aid to students could be at risk.

The Office of Civil Rights has launched an investigation into BYU's process for responding to reports of sexual assault, the university announced Monday.

The decision could put at risk BYU's ability to provide federal financial aid to its students as well as other federal funding, if investigators find the school is out of compliance with Title IX guidelines set by the U.S. Department of Education. However, no school has ever lost federal funds. Instead, if found in violation of Title IX, schools work with investigators to come into compliance.

BYU spokeswoman Carri Jenkins said the school learned about the investigation on Thursday. The school is three months into a self-study of its procedures. The Office of Civil Rights does not provide information on cases under investigation.