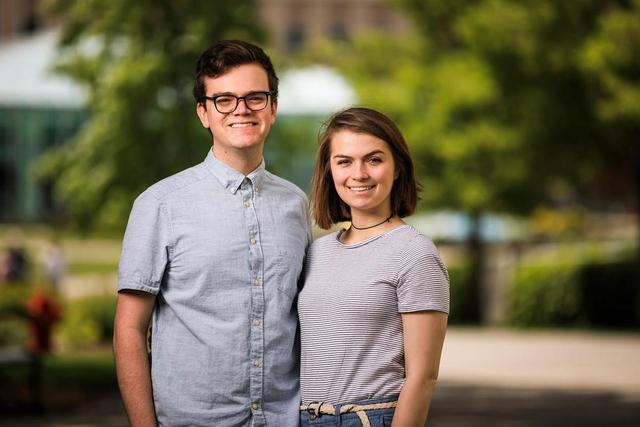 Congratulations to BYU animation students for their work on "Taijitu," which was recently nominated for a student Emmy award.

BYU's image has become synonymous with its spot on top of the Princeton Review's annual Stone-Cold Sober list. That's the power of a 19-year winning streak.

While the school's hold on that title appears unassailable, BYU is building another strong brand with similar longevity: animation incubator.

The latest student animation project recently earned the school's 19th student Emmy nomination. The film, "Taijitu" (the ancient Chinese word for yin and yang), is one of three nominees vying for a College Television Award to be announced on Wednesday in Los Angeles.

The awards won by BYU student films are a major reason animation studios at Pixar, Disney and other companies are peppered with the school's graduates.

For example, the sound director on "Taijitu," Caitlin Stratton Walton, accepted a job on Friday to work as a production assistant at Dreamworks after completing an internship there in April.

"It really is a realization of a dream I wasn’t sure I could reach so quickly," said Walton, 24, a film graduate from Boise, who focused on producing and sound design to open doors to animation. "I had no expectations that my first job out of college would be at my dream studio, working on TV, too."