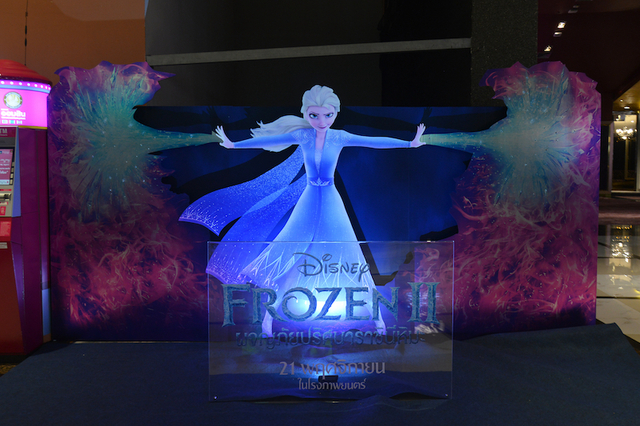 Disney princess culture has come under some scrutiny in recent years as studies have looked at the impact these idolized animated figures have had on children. And while the results are varied, researchers have come up with some fascinating conclusions that might influence movie choices for families in the future.

In 2016, a study by Brigham Young University professor Sarah Coyne discussed how Disney princess culture magnified stereotypes in preschool-aged children and how it affected body image perceptions for both boys and girls. Continuing her analysis, Coyne has since stayed in touch with those young participants and evaluated how princess culture has impacted them over time.

Her findings? Early adolescent women who had a higher engagement with princess culture as preschoolers had “more progressive attitudes about women,” BYU News reported.

“Participants who had a high engagement with princess culture were also less likely to adopt attitudes of toxic masculinity—strict adherence to gender roles that support cultural norms favoring dominance by men—and were more supportive of allowing individuals to feel and show emotion,” BYU News wrote.

This also meant that “boys who are exposed to princess culture earlier in life tend to do a better job expressing emotion in their relationships,” Coyne said. Additionally, she found that newer Disney princesses like Elsa and Moana have powerful messages that parents can help their children understand.

“Princesses like Moana are full of depth, passion, and goodness. The story isn’t about how she looks, it’s about following your dreams and finding who you are,” she said. “Parents can take these interpersonal qualities and help their kids grow. We can show them that princesses offer a wide amount of depth beyond appearance.”

Learn more about the study at BYU News.