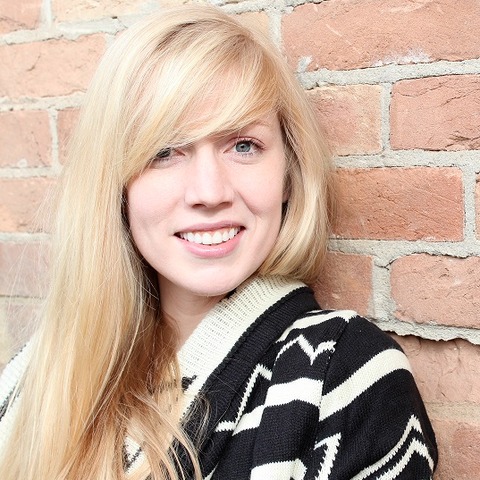 Divorced at 21: Facing Trials with Faith

My name is Kenna Christensen, and at the age of 21 I was divorced.

Growing up I witnessed lasting marriages in my life. I was raised being told marriages meant forever. I went into marriage believing that no matter how hard it got, love in a marriage always persevered. My short-lived marriage was no walk in the park. We were poor. We were learning to somehow morph two-former lives into one – values, beliefs, habits, bank accounts, you name it. I now had a permanent roommate, which took some getting used to, but despite all of that – there was not a thing in the world I wanted more than a successful, happy and lasting marriage, and there was absolutely nothing I wouldn’t have done to earn that.

Read the rest of this story at mormonwoman.org