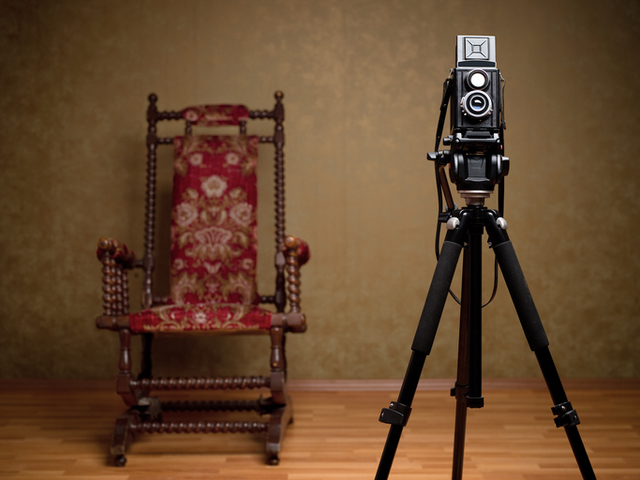 Do Photographs of the Prophet Joseph Smith Exist?

For the past decade, several photographs have been circulating online, each one believed to be a photograph of Joseph Smith. Let’s take a look at some of them:

A few years ago, I was in Nauvoo when S. Michael Tracy, author of the book Millions Shall Know Brother Joseph Again, gave a power-point presentation on a possible photograph of Joseph Smith that had surfaced within the Community of Christ.

In the presentation, S. Michael Tracy laid out numerous points of study that had gone into the photograph to determine its authenticity. Although the research was exhaustive, interesting, and very thorough, neither the Community of Christ nor a team of LDS scholars have been able to determine for certain that the man in the daguerreotype is Joseph Smith.

The image has come to be known as the “Scannel Daguerreotype.”

On October of 2007, another daguerreotype of a man who looked like Joseph Smith was widely circulated on the internet. While this man certainly looks a lot like what we believe Joseph Smith looked like, there is little to no research to back it up. Nevertheless, it’s a pretty good look-alike, don’t you think?

In looking for other likely photographs of Joseph Smith, I stumbled across this possible contender. The claim is that this is Brigham Young and Joseph Smith standing side by side.

I was recently made aware of yet another photograph. At first glance, I was very nearly convinced that it was Joseph Smith. But, after doing some research, I learned that it is also believed to be a photograph of Alexander Hugh Holmes Stuart, a man who served as United States Secretary of the Interior between 1850 and 1853.

That aside, there are a number of people who sincerely believe that this is indeed a photograph of the Prophet. And while the demeanor of the man in this photograph intrigues me more than the others, why is “Stuart” etched in the right-hand corner?

So what are we to make of all of this? What does it all mean?

Frankly, what Joseph Smith looked like does not matter when it comes to a gaining a personal testimony of the Prophet. Countless people who actually met the Prophet gave descriptions of him being a man larger than life (in appearance and in deed), while others who met him expressed their disappointment in finding “just a man” (and a young man at that)!

Prophets in the Bible faced similar challenges: Moses struggled in speech (Exodus 6:30), Samuel was but a boy when he was called to be a prophet (1 Samuel 3), Elisha was mocked for being bald (2 Kings 2:23), Abraham and Sarah were too old to have children, and John the Baptist lived in the wilderness and ate wild locusts and honey!

And Isaiah gives us this stunning sentiment about the Savior: “he hath no form nor comeliness; and when we shall see him, there is no beauty that we should desire him” (Isaiah 53:2).

Clearly, the physical appearance of prophets, apostles, and the Savior Himself is of little importance when compared to the overwhelming need for each of us to gain our own personal, spiritual witness of their callings. Spiritual knowledge of eternal truths is far more important than temporal appearances.

Seth Adam Smith is the author of  Marriage Isn't for You and the novel Rip Van Winkle and the Pumpkin Lantern.