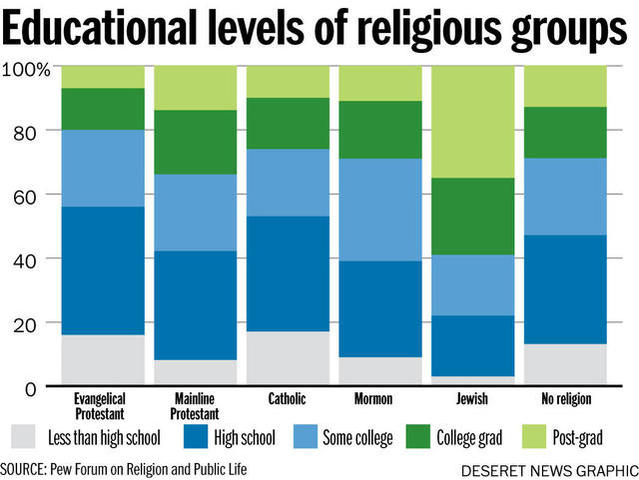 Does higher education experience undermine faith — or enhance it?

Like many parents, Sara Meldrum's mother worried about sending her daughter to college. She would be living in a co-ed dorm at UC Davis and exposed to things that weren't necessarily in keeping with their family's faith or value system: premartial sex and alcohol. Although college wouldn't be the first time Sara would be exposed to these things, it would be her first time on her own. Would she stay true to her convictions away from the family unit that encouraged and fostered belief?

Despite the social pressures of college, Meldrum's faith flourished. She managed to engage socially with friends from the dorm. She became involved with her local church youth organization, where she took religious classes, hung out with friends and played competitive games of ping pong. She was given an opportunity to plan a lunch speaker series. These experiences and the community she found stregthened her convictions. Today Meldrum is married and lives in Germany. She reamins active in her faith by attending religious services as well as maintaining a private spiritual life through devotional activities like prayer and scripture study.