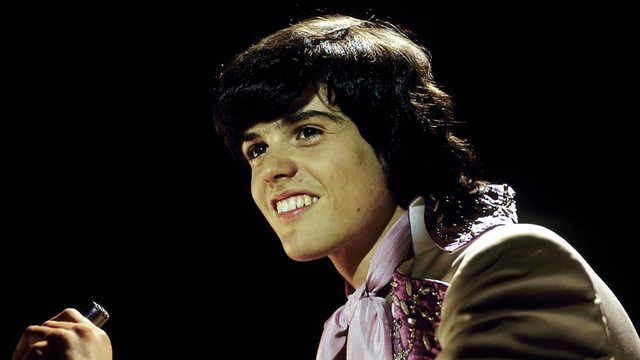 Recently, Donny Osmond shared the hilarious and unexpected story of why the Los Angeles Police Department rushed to a radio station in Hollywood after the station played Donny Osmond's "Puppy Love" over and over. Here's what the police found out after arriving at the radio station:

► You'll also like: Donny Osmond Shares Sweetest Pic of Him with His New Grandson

#OTD in 1972, LAPD rushed to my favorite top radio station, KHJ in Hollywood, after receiving calls from worried listeners who thought something terrible was happening at the station.

The DJ, Robert W. Morgan, played my record "Puppy Love" on repeat for over 90 minutes straight. He had gotten so tired of my fans constantly requesting it that he decided to play it over and over again until everyone got sick of hearing it. LOL!

I guess it backfired because "Puppy Love" went on to be certified Gold later that same month. Thanks, Robert. I owe you one!

► You'll also like: Donny Osmond on Why He Decided Not to Serve a Full-Time Mission 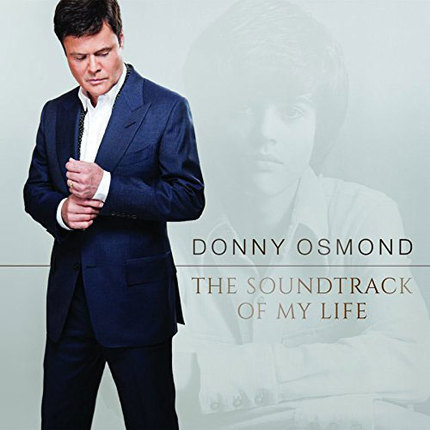 The Soundtrack Of My Life is just that: a summary of Donny's extraordinary life so far. Each track tells a story, tracing the high and low points of both his professional and personal life from becoming a child star to achieving multiple No.1s, selling over 100 million records, and becoming a worldwide heartthrob.