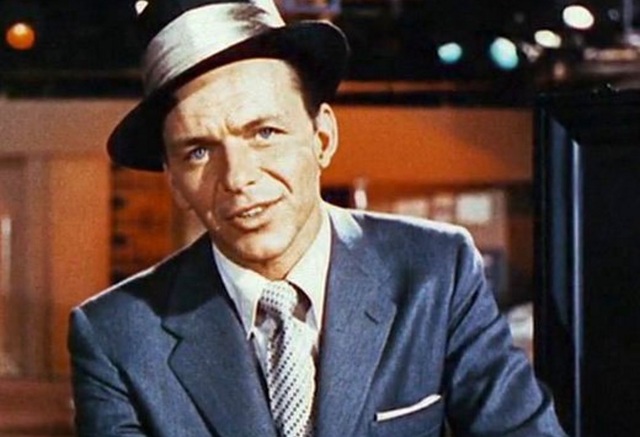 Donny Osmond Shares Why Frank Sinatra Gave His Dad an Apology Letter and $1,000

Last year, Utah Valley 360 sat down with Donny Osmond, who they featured in their latest issue. During their interview, Donny reflected on his 58 years and his 61 albums, sharing some pretty incredible stories.

From Paul McCartney showing up at Donny's door to get an autograph to a call from Michael Jackson, who Donny considered his "brother from a different mother," Donny has a wealth of exciting memories. Here are just a few:

My dad taught me how to be a dad. He tells a story about when I was 10 years old and my brothers and I were opening for Nancy Sinatra at Caesars in Las Vegas. Frank Sinatra and his cronies were there watching rehearsal. The room was full of profanity, and my dad walked over to Frank and ripped him a new one. The cronies started to go after my dad, but Frank let him speak his peace about needing to clean up the language around us. The next night my dad was backstage setting props for the show when a guy came up and handed him an envelope from Frank. It was a hand-written letter from Frank apologizing for everyone’s behavior and there was $1,000 cash. The crime of it all is that my dad put the $1,000 in his pocket and threw the letter away! That paper would be worth a lot if we had it still today.

Life has been full of surprises. It was 1972 and I got a knock on my door in Paris. It was Paul McCartney and his daughter Mary. With his accent, he asked for my autograph and handed me a picture of myself, which I signed “To Mary, Love, Donny Osmond.” She squealed, they thanked me and the door closed. Fifteen years later, I was in London editing a music video and Paul was in the adjacent studio. I had always wondered if I had dreamed up that story. So I had to verify and I asked him if it happened. Paul said that not only did it happen, but that was one of the very few autographs he had asked for in his life.