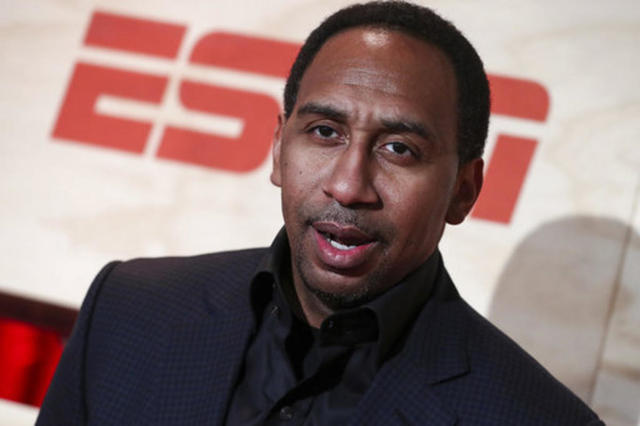 ESPN Commentator Apologizes for Saying Mormons Are "Not Christian"

Sports commentator Stephen A. Smith has been under fire on Twitter recently for his comments on ESPN's First Take about how Mormons are not Christian.

A day after inaccurately portraying LDS beliefs while addressing Utah Jazz fans' behavior, controversial sports commentator Stephen A. Smith said he didn't mean what he said about Mormons not being Christian.

"Not aware I said that," Smith wrote to a fan who informed him on Twitter that members of The Church of Jesus Christ of Latter-day Saints are 100 percent Christian. "But if I did I’m definitely sorry because I misspoke. I’m completely aware they are Christians. Just was arguing with Max about something totally different."

Mormon Life Nba ChristianNba,Christian,Mormon Life
Comments and feedback can be sent to feedback@ldsliving.com