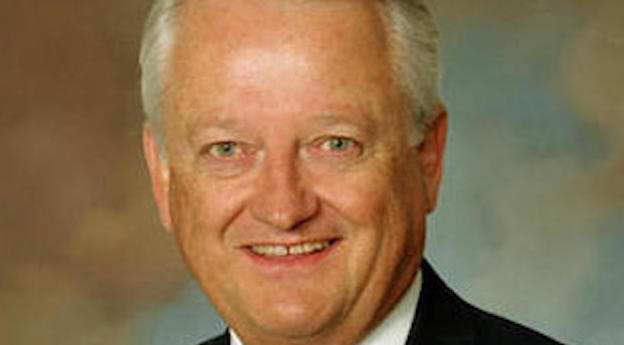 Our prayers go out to Elder Dunn's family.

Called as a General Authority in October of 2002, Elder Dunn served in that capacity for seven years until his release in October of 2009. While serving as a General Authority, Elder Dunn served as first counselor in the South America West Area for three years before serving as president of that same area for a year. He also served on general committees and as Assistant Executive Director of the Correlation Department.

Born on April 16, 1940, to Billy Ellertson and Melba Meyers Dunn in Pocatello, Idaho, Elder Dunn grew up in Salt Lake City in a family with four brothers and one sister.