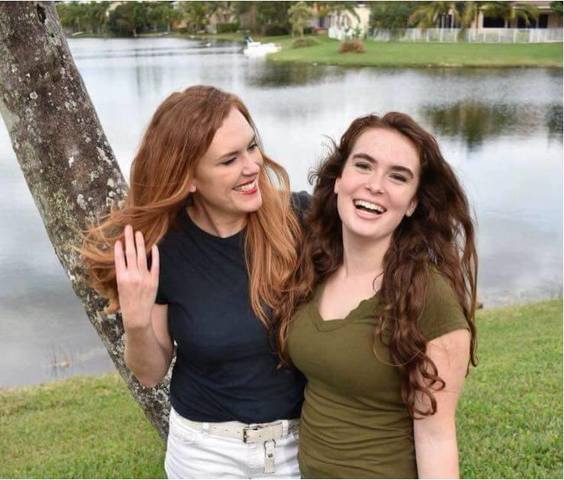 "We gathered around Maddy, and it was like a spiritual oasis in the midst of all this worldly chaos and oppression," Elder Stevenson told the Church News. "We were there, in that hospital room, enjoying the fruits of the Comforter."

Elder Stevenson also visited the family of Alaina Petty, who was killed during the Parkland shooting, speaking of the blessings of the temple.

When Elder Gary E. Stevenson arrived at the hospital treating Madeleine "Maddy" Wilford, he encountered a medical facility trying to manage both prolific tragedy and horror.

Two days earlier, a lone gunman had shot and killed 17 people at nearby Marjory Stoneman Douglas High School on February 14. Surgeons and nurses at the hospital had been working to keep other shooting victims alive--including 17-year-old Maddy, a high school junior and a Laurel in the Coral Springs Ward. She had been shot four times.

"The hospital was loud and noisy and chaotic," said Elder Stevenson of the Quorum of the Twelve Apostles. "There were two police officers in the ICU because of the heightened security. You could feel the heaviness and the weight of what had happened."