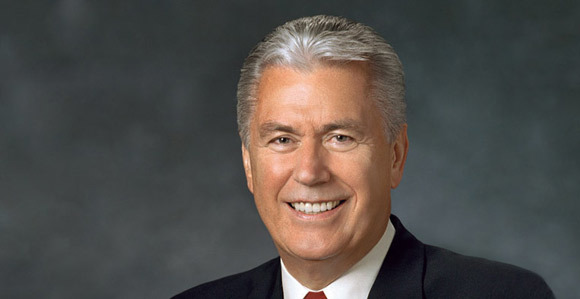 Elder Ucthdorf will "represent the Office of the First Presidency and the Quorum of the Twelve in his capacity as chair of the Missionary Executive Council, where he will direct the global operation of all missionary activities of the Church," according to lds.org. He will also review and approve all Church materials and products as part of his role as chair of the Correlation Executive Council. Elder Uchtdorf also has had experience serving in Church leadership roles in Europe prior to his calling as an apostle.

In a recent Facebook post, Elder Uchtdorf responded to his concerns about his assignments and responsibilities as a member of the Quorum of the Twelve, sharing, "I know that God is in charge. HE is at the helm. HE wants us to serve wherever we are in this beautiful worldwide Church. No matter where we are on this planet and to whichever calling we are assigned, let us do our best to serve God and our fellowman."

► You'll also like: "Elder Uchtdorf Responds to Questions About Him No Longer Being a Counselor in the First Presidency"