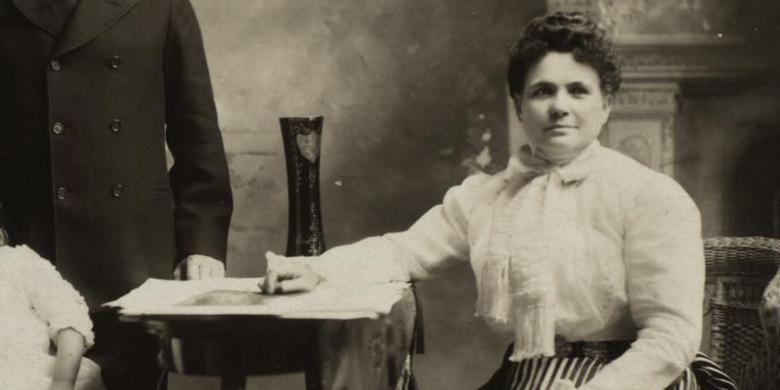 March 11, 1898, the First Presidency of the LDS Church held a regularly scheduled business meeting that would turn out to be of far-reaching significance. President Wilford Woodruff and his counselors, Joseph F. Smith and George Q. Cannon, had recently received a handful of letters from mission presidents around the world requesting women missionaries. One of these letters came from Joseph W. McMurrin of the European Mission presidency, who submitted “instances in which our sisters gained attention in England, where the Elders could scarcely gain a hearing.” He believed, the letter continued, “that if a number of bright and intelligent women were called on missions to England, the results would be excellent.”

After some discussion, the presidency concluded to call and set apart single sister missionaries and to provide them, for the first time in Church history, with certificates authorizing them to preach the gospel. The move opened the door for a new era in LDS missionary work, and a new era for women in the Church.

And without Elizabeth McCune, McMurrin might never have written that letter.