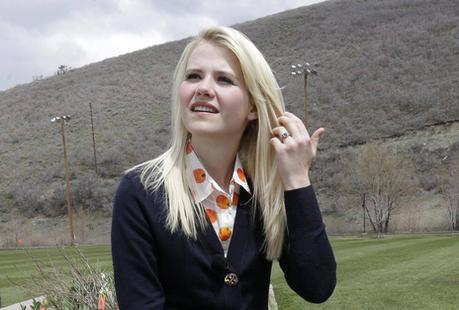 Minutes after 14-year-old Elizabeth Smart was snatched from her bedroom in the dead of night, a police cruiser idled by along a neighborhood street as she was forced to the ground at knifepoint. "Move and I will kill you!" her captor hissed.

It was one of several fleeting times Smart watched a rescue slip away during her nine-month ordeal, she recounts in "My Story," a 308-page book being released by St. Martin's Press on Monday.

She writes that she was so terrified of the street preacher who kidnapped her that when she was rescued by police in a Salt Lake City suburb in March 2003, she only reluctantly identified herself.