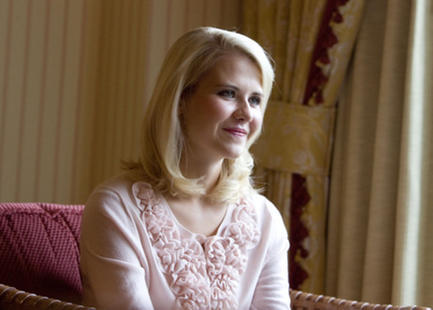 Former BYU student Elizabeth Smart interviewed two BYU graduates in her first turn as a correspondent for the Fox TV show Crime Watch Daily. The graduates said they were raped while they were students and then were investigated by the Honor Code Office.

Elizabeth Smart joined the staff of the Fox TV show Crime Watch Daily this week and made BYU's response to student rape survivors the subject of her first report.

Smart, who studied music at BYU, interviewed two fellow graduates for the show, who described how they were raped while they were students at BYU, but were then investigated and cleared by the school for possible honor code violations.

During the two-part, 18-minute report, Smart joined the two women and other survivors who have called for BYU to alter its policies so that victims can feel free to report sexual assaults without concern that doing so could lead to expulsion from school.