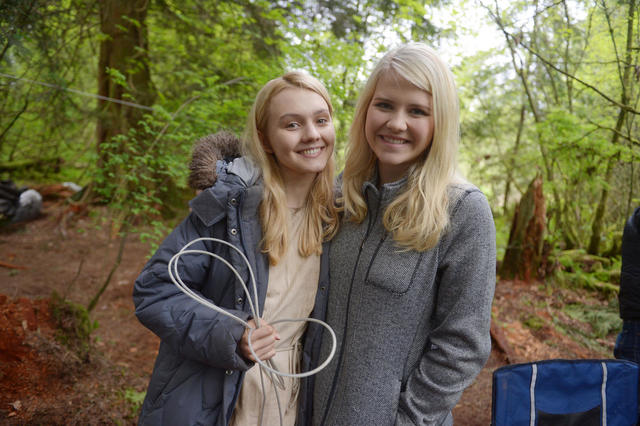 Elizabeth Smart Shares Why She Decided to Help Create a Movie About Her Kidnapping, Abuse

"I just felt like (this Lifetime film) was another opportunity to share my story, to help—hopefully—other victims realize that they’re not alone, and nobody deserves for these things to happen to them, but they do (happen), but that no matter how hard it gets, don’t give up," Elizabeth Smart said.

Elizabeth Smart told herself she would never make a movie about her kidnapping.

Smart was taken from her home on June 5, 2002, and was found alive on March 12, 2003, after nine brutal months of physical and sexual abuse.

In November, Smart will tell of the horrific circumstances she endured and her miraculous rescue through the Lifetime movie I Am Elizabeth Smart, which she narrates and helped produce.