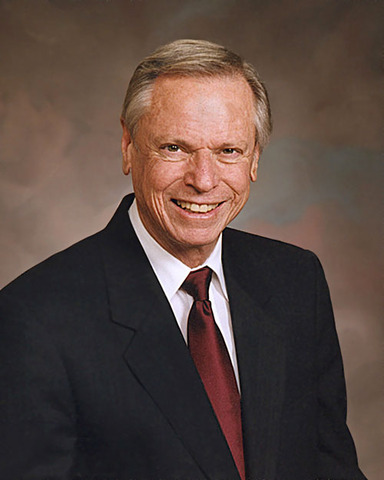 Richard Bitner Wirthlin, an LDS Church general authority who was Ronald Reagan's chief strategist and pollster, died Wednesday of natural causes. He was 80.

Born in Salt Lake City, Wirthlin was a close adviser to Reagan for more than 20 years and directed Reagan's successful presidential campaigns in 1980 and 1984.

According to a press release, Reagan once said of him, "Dick Wirthlin is the best in the business... When he speaks, I listen." Former U.S. Attorney General Edwin Meese III called Wirthlin "a great man, a great friend and an invaluable counselor to President Reagan."

Wirthlin chronicled his relationship with Reagan in a 2004 book.