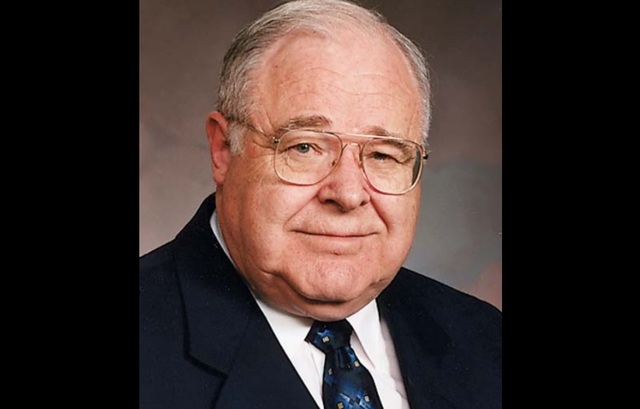 Emeritus Seventy and Renowned Scientist Alexander B. Morrison Passes Away

“I remember what starvation looks like as I sit down to abundance three times a day,” said Elder Alexander B. Morrison, an emeritus member of the Quorum of the Seventy who was known for assisting the poor, hungry, and mentally ill as a renowned scientist, according to Deseret News.  “Carrying this burden keeps me, on the most fundamental of all levels, human.”

Elder Alexander B. Morrison, a scientist who fought against hunger and disease and later served in the Quorums of the Seventy for The Church of Jesus Christ of Latter-day Saints for more than 14 years, died quietly at home on Monday, Feb. 12, 2018, after a long and valiant battle with Parkinson’s disease.

A convert who joined the church in 1950, Elder Morrison served in the British Isles/Africa, North America Southeast and Utah North area presidencies. As Utah North Area president, he was a frequent visitor to stake and regional conferences along the Wasatch Front.