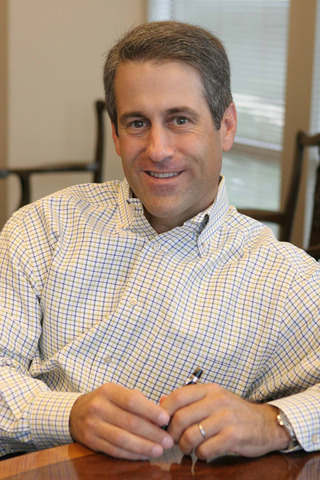 Mark DeMoss has a message for his fellow evangelicals: You can’t attack and demean Mormons or President Barack Obama and still consider yourself a follower of Jesus Christ.

It is impossible to abide by Paul’s admonition to regard others as more important than yourself, DeMoss said Tuesday during a Brigham Young University devotional, "and also stand outside [LDS] General Conference hurling insults as [Mormons] walk by to worship with [their] fellow Latter-day Saints."

Just because the First Amendment gives everyone the right to "demonize" others with their speech, he said, "doesn’t make it right."