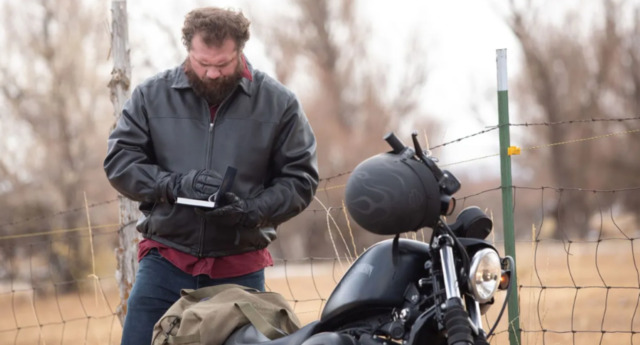 Serving a full-time mission as a young adult is a one-of-a-kind, life-changing opportunity—and so is joining the Church. And a few filmmakers are hoping to help people connect with those transformative experiences with a series they call Mission Stories.

The first movie in the potential series will open in theaters on May 7. The film shares three true accounts of missionary work in modern times. These stories not only highlight the joys and struggles of being a missionary, but also the often-complex experience of joining the Church.

“Our goal in this film and the entire Mission Stories franchise is to tell stories from not just the perspective of missionaries, but from the perspective of people who make the radical choice to become disciples of Jesus Christ,” Arthur VanWagenen, an executive producer of the show, told Deseret News.

The first story in the film is called “Full Circle” and involves an experience of recovering from alcoholism. The second story, “Chuck,” tells of the conversion of a biker who took a Book of Mormon from a motel nightstand. And in final story, “Hermanos,” recounts the surprising, unforgettable experience when an English-speaking missionary is transferred to a Spanish-speaking area the end of his mission.

“The world is dark, hard and brutal. . . and these are not nice, wrapped-up-with-a-bow kinds of conversions,” VanWagenen said. “But the harder that struggle, the more powerful the redemption, and the more people feel they are worthy of God’s love. They are able to leverage that into real change. To me that is radical and beautiful.”

► You may also like: Watch: The new trailer for ‘Mission Stories’ will bring back mission-field memories